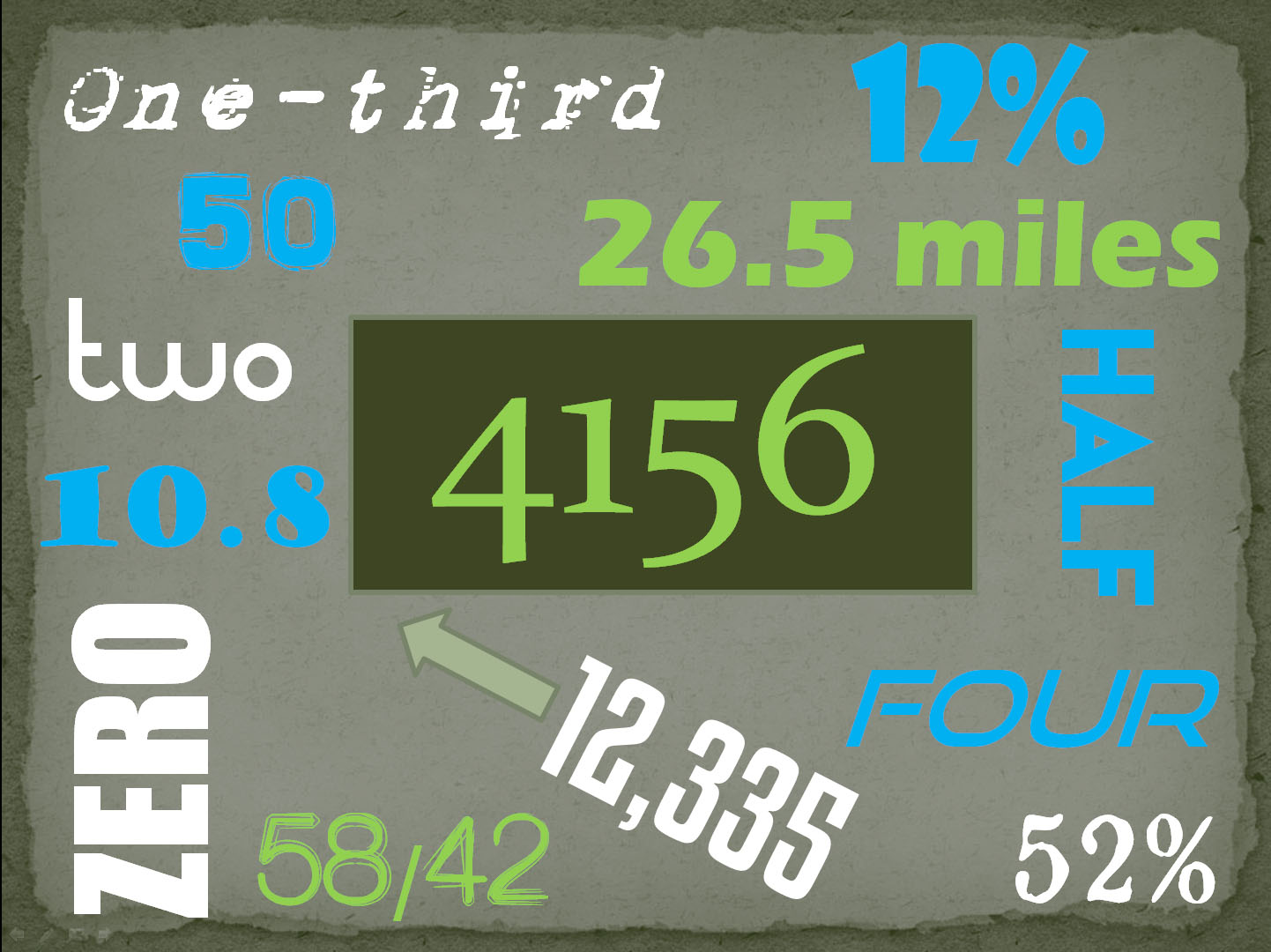 Over the course of 2018, we’ve been able to capture a lot of information from every aspect of what we do here at Chasing Epic.  From our riders to the rides to the bikes we ride, we’ve seen it all.  And as we wrap up the year, we thought you’d be interested in seeing a little bit of it too:

Zero: Number of Chasing Epic riders who were able to complete the entire Whole Enchilada in 2018 (thanks to an early snow in October, we only started at the top of LPS!).

One Third: Approximate portion of our riders who wear pads.  This number goes up significantly for our trips to Moab, Fruita and St. George.

12%: International representation in 2018, with riders coming from Canada, the UK, Sweden, Colombia, Jordan and New Zealand. 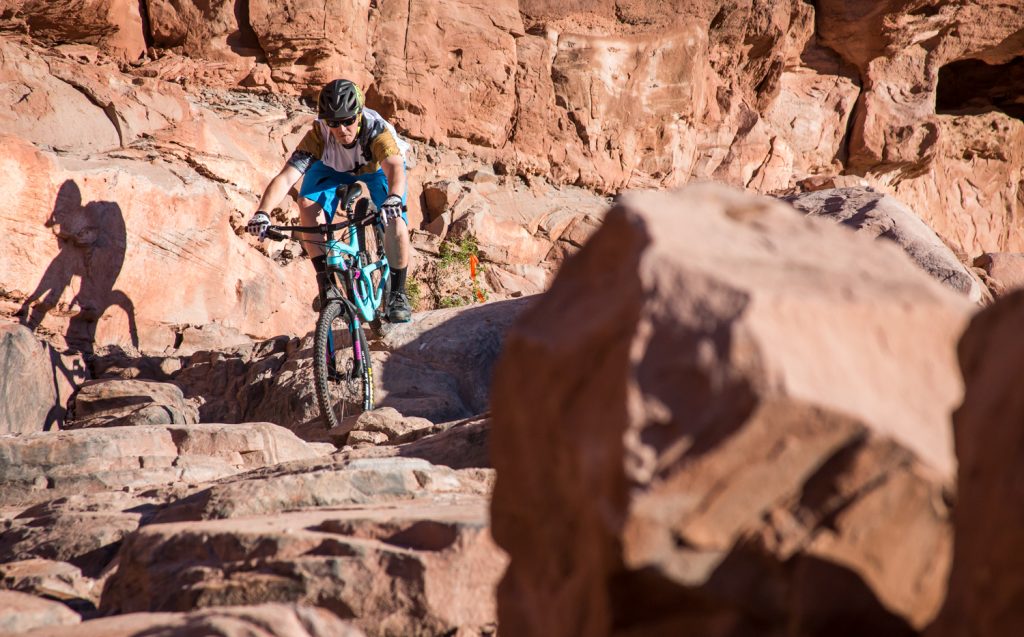 Half: In a unscientific survey, about half of our riders use flat pedals and half use clipless.  This number skews towards flats in Moab and Fruita, and towards clipless in Crested Butte and Angel Fire.

52%: Percentage of demo bikes ridden that were Ibis (the other 48% were Spot). 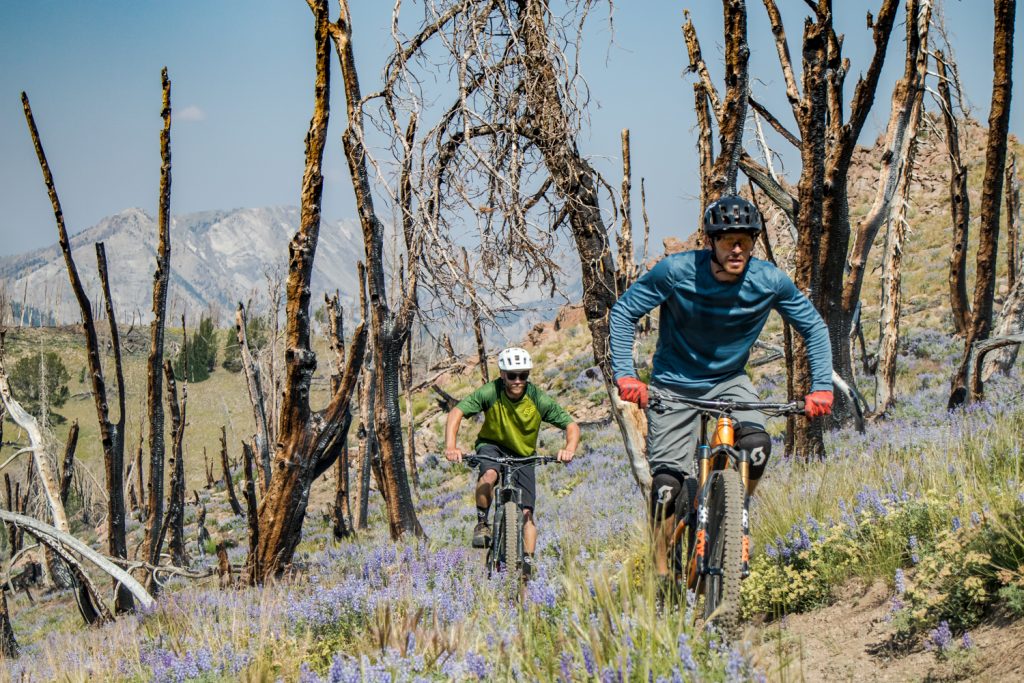 Four: Number of times we hosted trips in Crested Butte this fall.  One with BKXC, one with The Singletrack Sampler, and two “normal” trips from our 2018 calendar.  All four of those trips were sold out.

26.5: Longest distance, in miles, of a Chasing Epic ride this year; completed by a motivated crew at the Kokopelli Loops in Fruita. 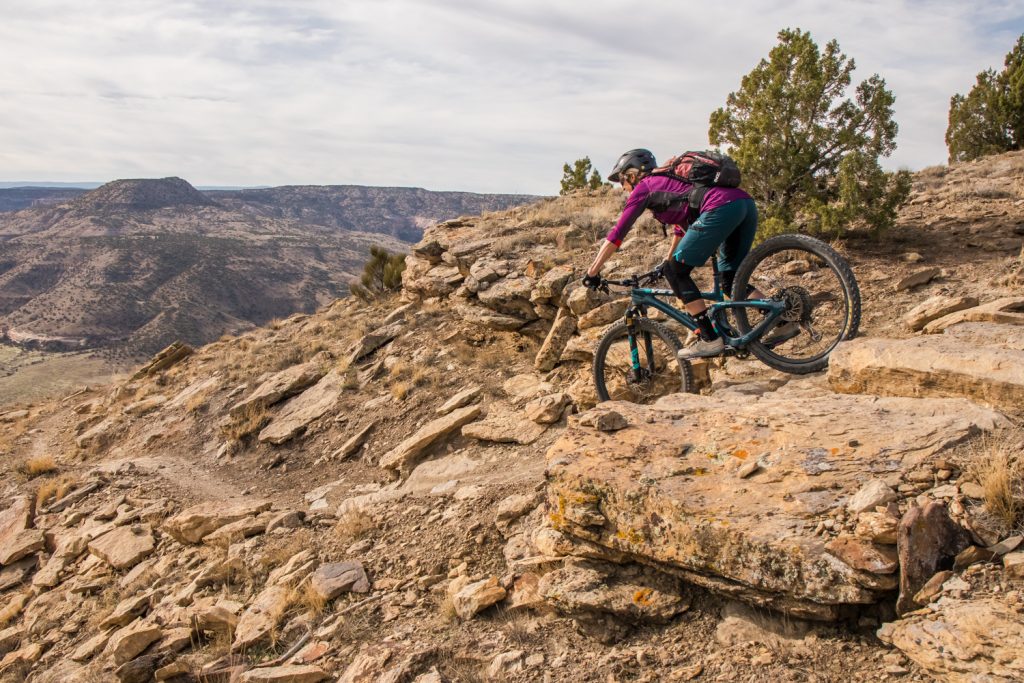 50: The number of teeth on the largest cog of a 12-speed SRAM cassette.  It also happened to be the most common pre-trip question we received: “Do your demo bikes have Eagle?”

4156: Most amount of vertical climbed on a single ride this year.  This was on our Crystal to Star Pass Epic in Crested Butte in July. 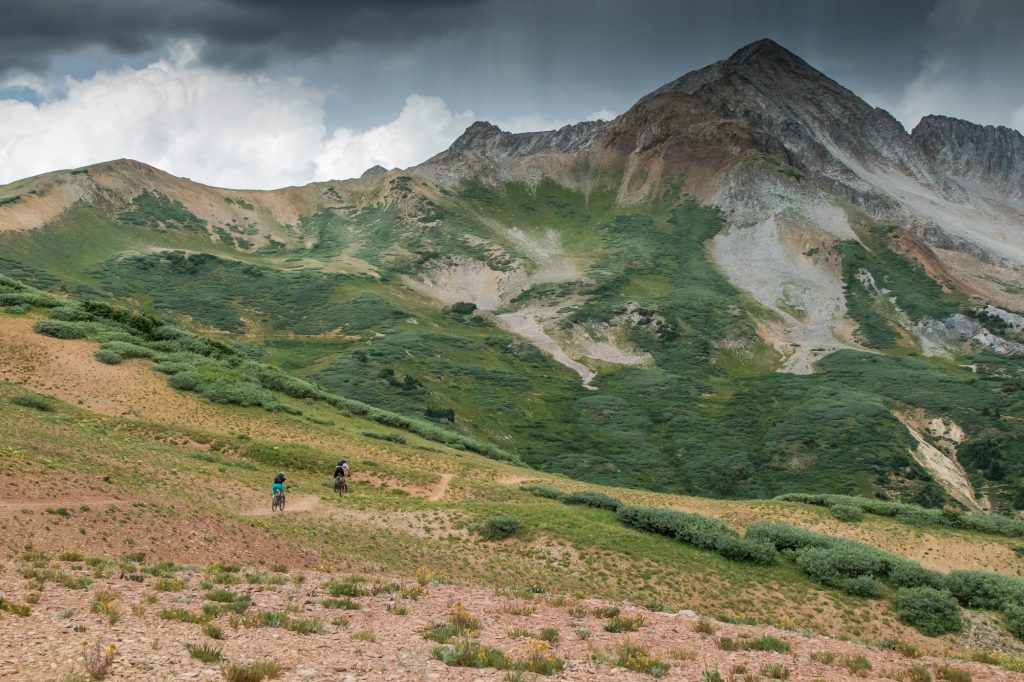 12,335: Elevation at the highest point of any Chasing Epic trip, the top of Star Pass from the ride mentioned above.