Will Canon City be the Next Fruita?

Chasing Epic Mountain Bike Adventures / General  / Will Canon City be the Next Fruita?

Will Canon City be the Next Fruita? 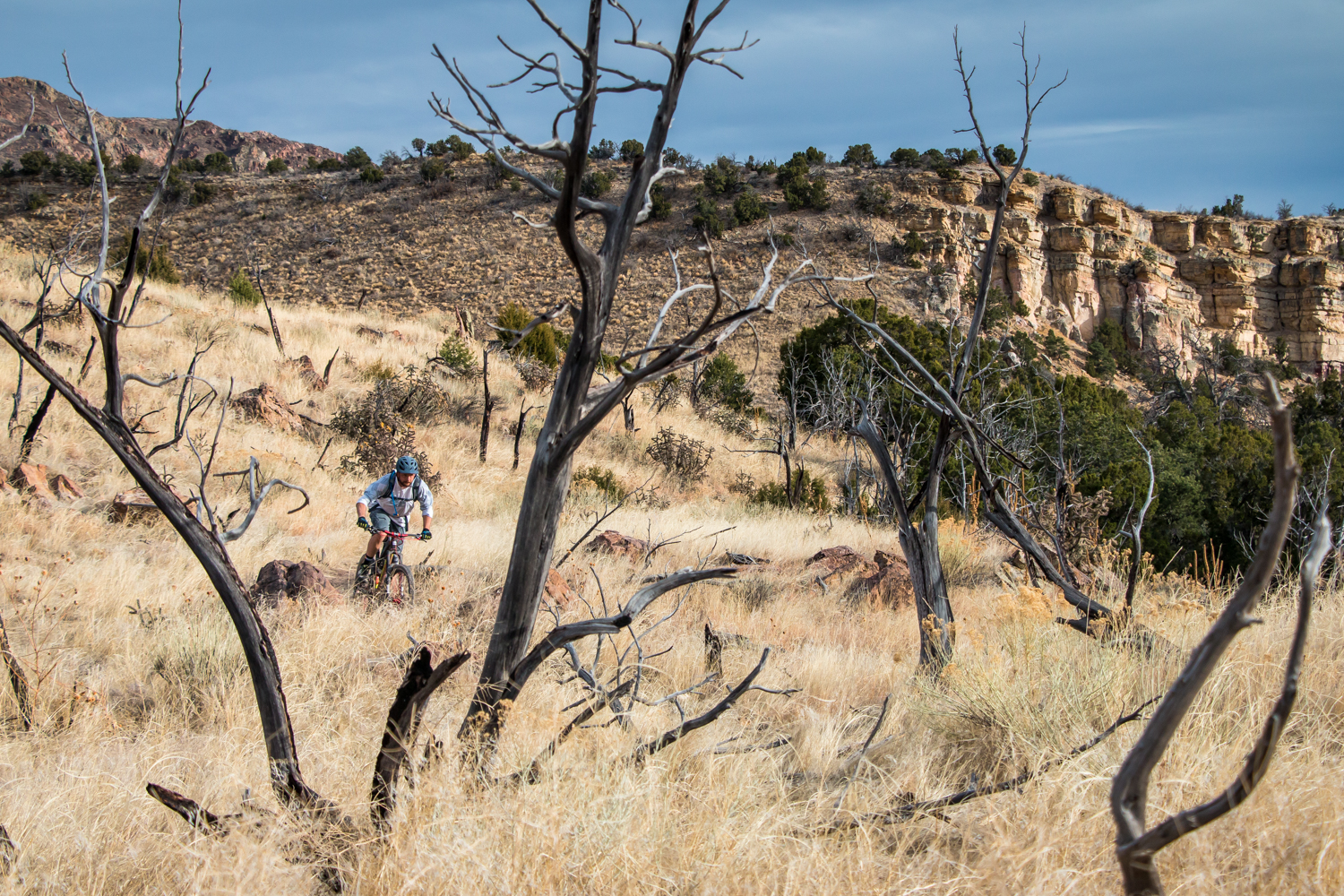 Canon City, Colorado is a blip on most folks’ radar, as the town isn’t known for much of anything other than having the Royal Gorge bridge and train (and white water rafting, FWIW) just to the west of town. However, the town is trying to change that perception by building some amazing mountain bike trails in an attempt to lure riders from nearby Front Range cities of Pueblo, Colorado Springs, Denver, and even Boulder. After riding their most recent creation- the Oil Well Flats trail system- it’s safe to say the drive from anywhere on the Front Range is worth it. 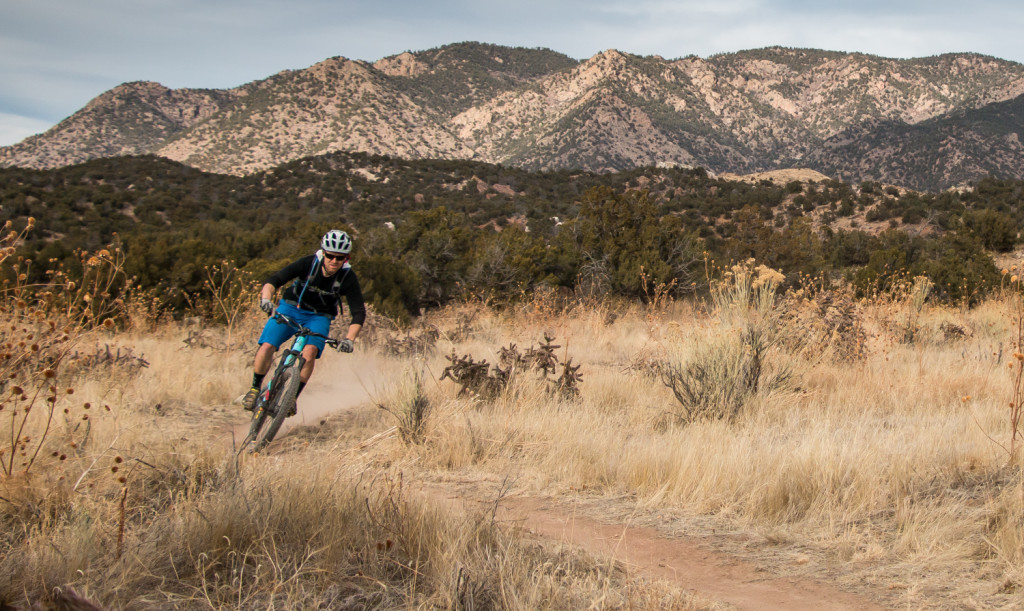 Canon City has climate and topography going for it… the riding in this area is virtually year round due to low snowfall and tons of sun, and the town sits in a large “valley” between the Sangre de Cristos and the Pikes Peak mastiff. When the trails are covered in snow and the weather is cool all along the Front Range, it’s likely sunny and warm in Canon City. That was the case last week when we put in 20+ miles on the Oil Well Flats trails. 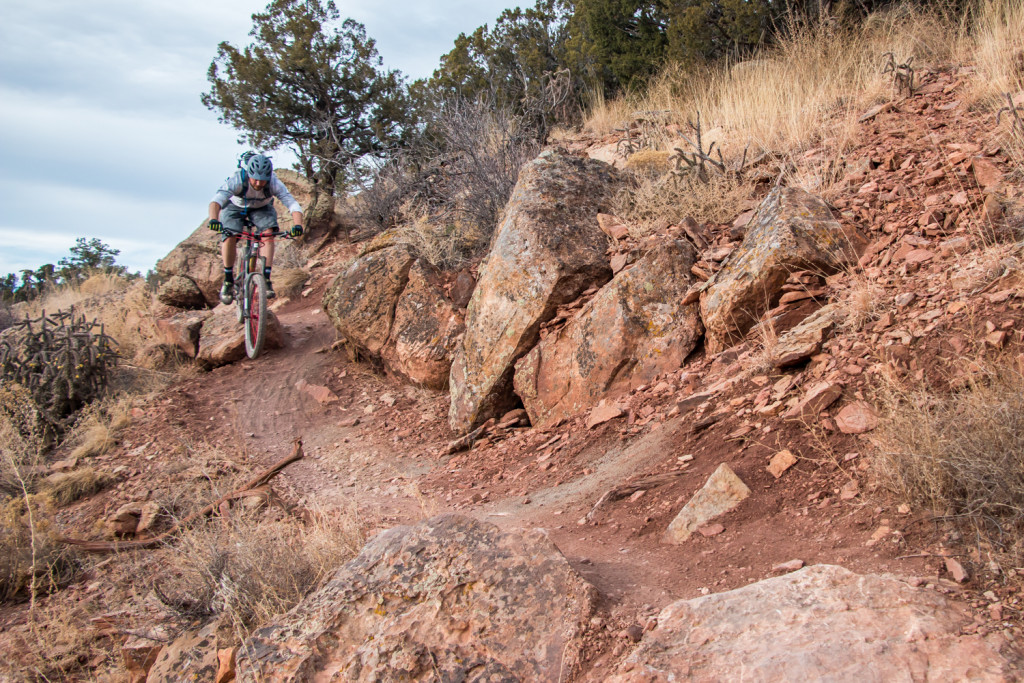 The trails are eerily similar to a combination of the Loma/Kokopelli loops and the 18 Road trails in Fruita… and of course, that’s a good thing. 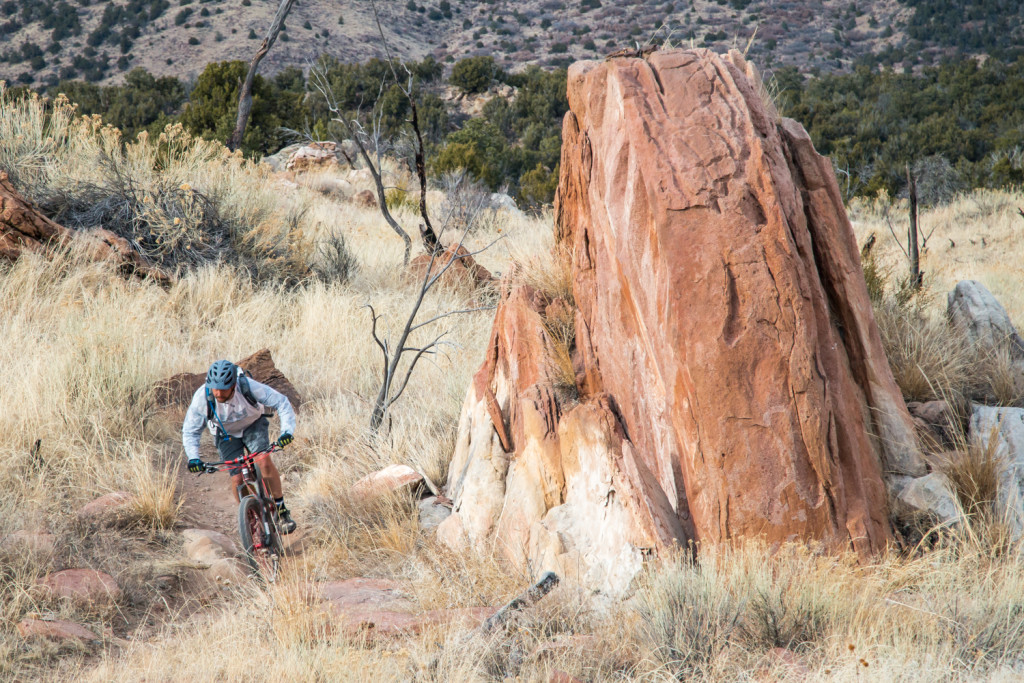 The climbs here are generally pretty mild, but they do include a handful of fun, technical and punchy sections that will keep you on your toes. The terrain varies greatly with large meadows, rolling hills, interesting rock features, and technical rock sections. 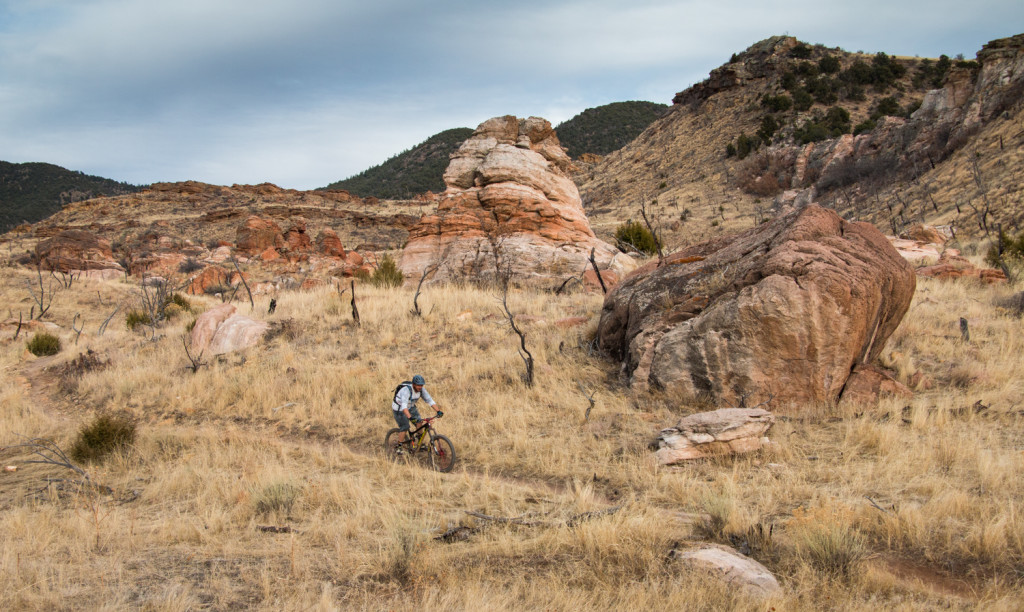 A recommended route is to climb Fracture right out of the parking lot to the “upper level” of trails around Fire Canyon and Unconformity, then make your way over to Island in the Sky and enjoy the long descent from there. The terrain, trails, and views will not disappoint. 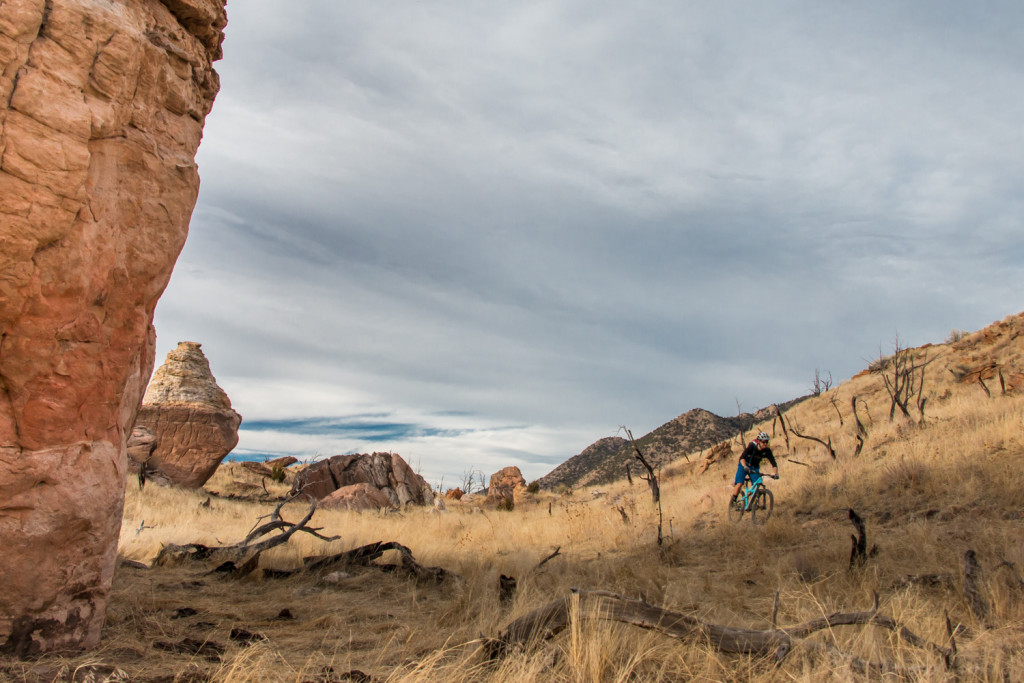 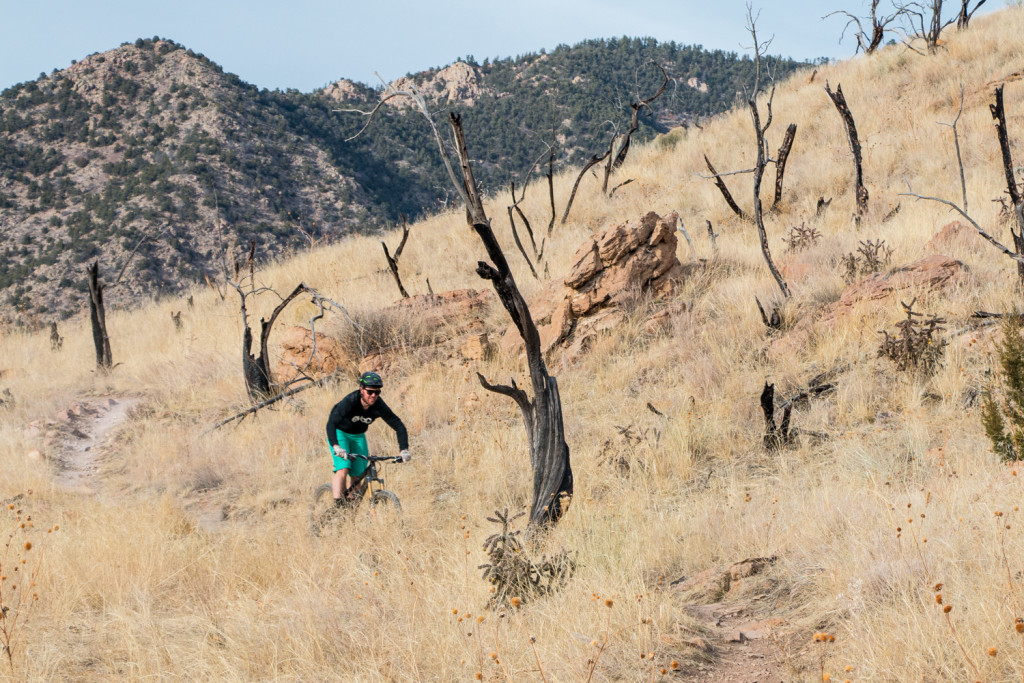 All of the trails are worth riding at least once, and you can easily put in 18-20 miles in a few hours. 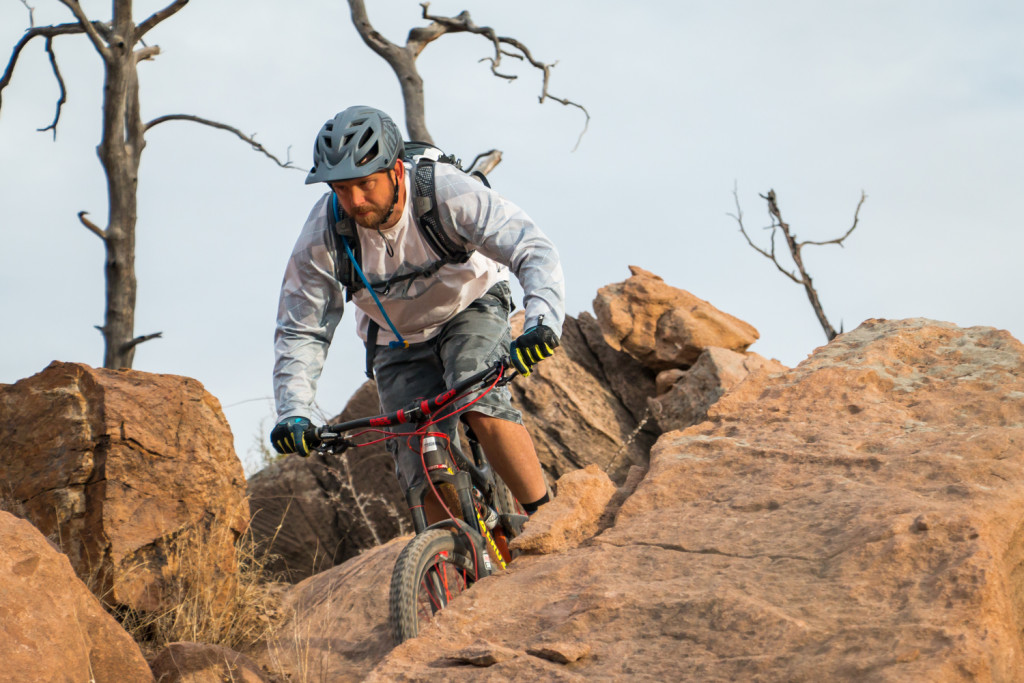 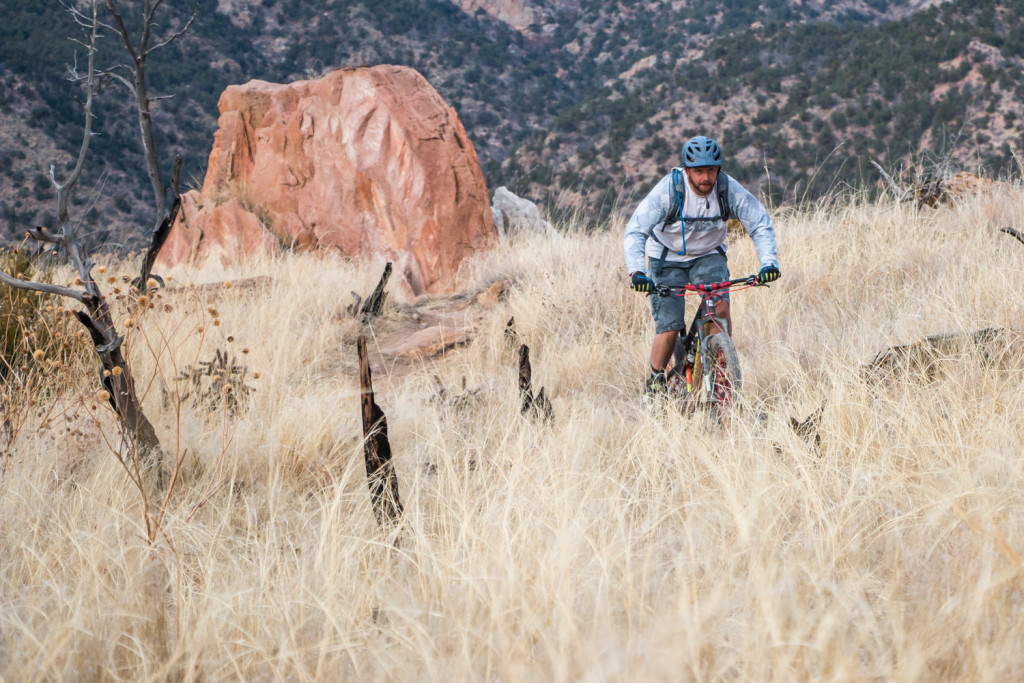 So the question is, will Canon City succeed at becoming the next Colorado mountain bike destination town? I honestly have no idea… but if the Oil Well Flats trail system is any indication, they’re certainly headed in the right direction. With a handful more trails in that area combined with a few more options, I can easily see it becoming a must-ride area for anyone within a half-day drive. I personally can’t wait to get back down there in the spring when everything is green and lush. Until then, keep up the good work Canon City! 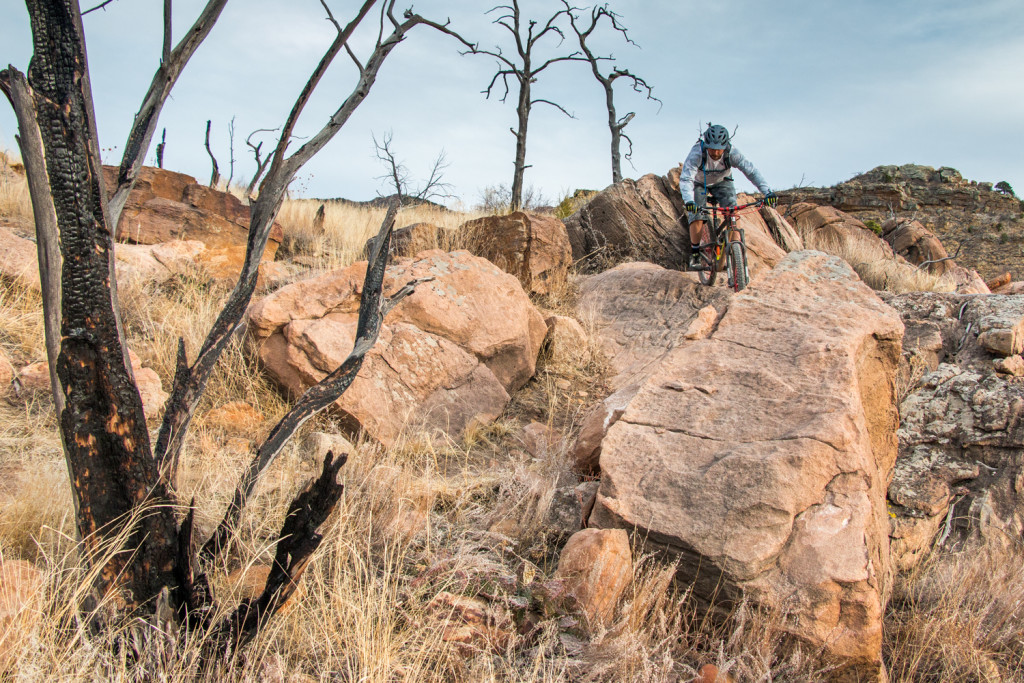